New York, NY – Hundreds of New York City students, young people and climate activists gathered at Columbus Circle for a rally followed by a march and die-in to Times Square on May 24, 2019 to join countries around the world in the second ever Global Climate Strike, demanding that NYC Mayor Bill DeBlasio follow the UK, Ireland and countless cities around the world who have declared a Climate Emergency.

The first Global Climate Strike was held on March 15, 2019. During that week, there were at least 1.6 million strikers on all 7 continents, in more than 125 countries and in well over 2000 places.

On May 24, young people and students are again taking to the streets in another major Global Climate Strike. They will be leaving their classes demanding political action to counter the deepening ongoing climate crisis.

#FridaysForFuture is a movement that began in August 2018, after 15 years old Greta Thunberg sat in front of the Swedish parliament every school day for three weeks, to protest against the lack of action on the climate crisis. She posted what she was doing on Instagram and Twitter and it soon went viral.

On the 8th of September, Greta decided to continue striking every Friday until the Swedish policies provided a safe pathway well under 2-degree C, i.e. in line with the Paris agreement.

The school climate strikes have made waves across the world. Last year in Sweden, Greta Thunberg sounded the alarm on the need for bold climate action. Shortly after she was joined by youth around the world demanding that we wake up and address the climate crisis.

Here are some general guidelines:

The hashtags #FridaysForFuture and #Climatestrike spread and many students and adults began to protest outside of their parliaments and local city halls all over the world. This has also inspired the Belgium Thursday school strikes. 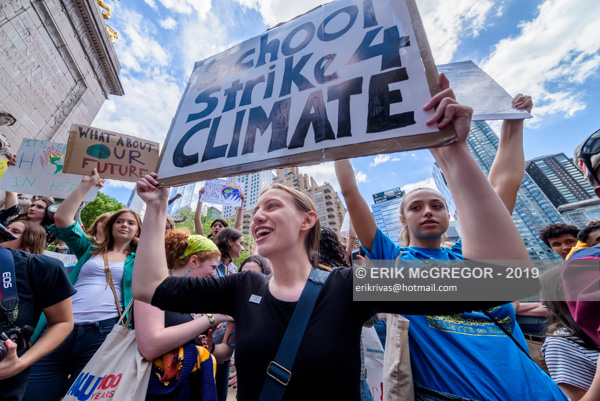