New York, NY – Members of Rise and Resist gathered at Madison Square Park on November 11, 2019 during the Veteran’s Day Parade to demonstrate public outrage at Trump letting him know he is not welcome in a city he recently abandoned as a resident as well as not welcome as a 4 time draft dodger, for so-called “cadet bone spurs.”

Rise and Resist in rejecting Trump’s transphobic, homophobic, and sexist rhetoric; as well as behavior towards Americans who have served or who are now serving in the US Military.

Donald J. Trump has consistently treated members of the United States armed forces with little or no respect yet he has accepted a generic offer from The United War Veteran’s Council to speak in New York prior to the Veteran’s Day Parade.

He has shown little regard for human life and made his white supremacist and racist agenda clear through his words and actions.

In 2018 Elysa Braunstein, the daughter of the late podiatrist who gave Trump his diagnosis, says that her father implicated to his family that young Trump did not, in fact, have any ailments, but that the deed was carried out as a favor to Trump’s father who was the landlord of the building in which the doctor’s practice was stationed in Queens, NY. 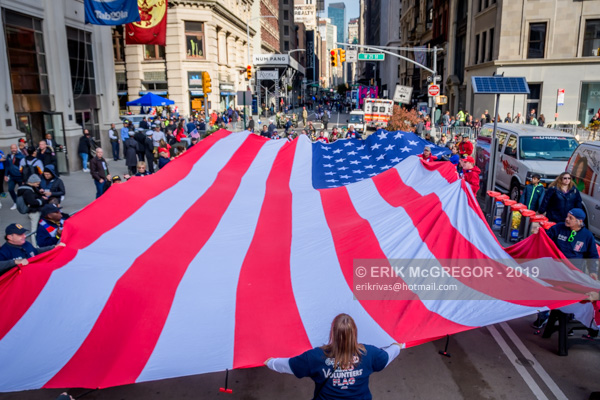