The legislation reaffirms New York City as a Nuclear Free Zone, urges the federal government to ratify the Treaty on the Prohibition of Nuclear Weapons instructs the Comptroller to divest from nuclear weapon producers and establishes a committee to advise the City and educate the public about nuclear disarmament.

The legislation received a boost at a gathering Saturday, November 13, when Kathleen Sullivan and Brendan Fay of the NYCAN, together with Council Member Dromm, hosted a welcoming reception for the incoming Irish Consul General Helena Nolan. 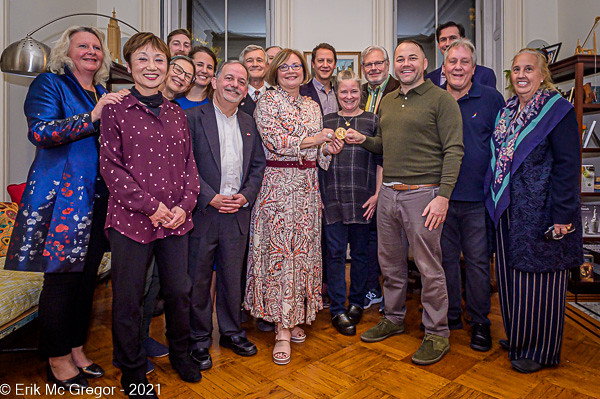 Consul General Nolan was a leading voice in the negotiations for the 2017 Treaty on the Prohibition of Nuclear Weapons which became international law in January 2021.

During the Treaty negotiations, Consul General Nolan said, “We cannot predict the future but we can allow for it.” 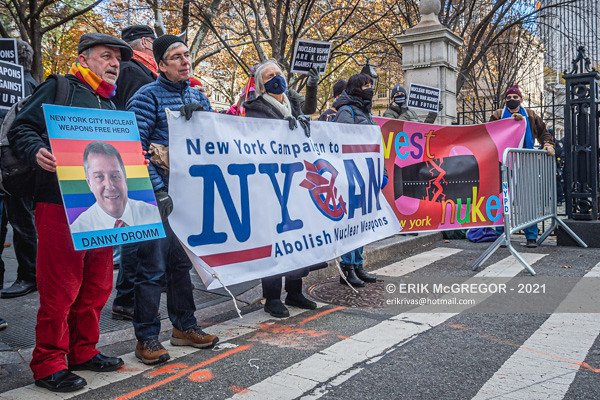