New York NY – Extinction Rebellion activists started a week of action around the world on October 7, 2019 to highlight their environmental campaign with a wide-ranging series of protests demanding new climate policies.

In New York City, XR Activists covered the Wall Street Bull in blood and perform a die-in around it in an act of non violent civil disobedience, resulting in multiple arrests.

XR NYC protesters participated on a “Funeral For Our Future” procession with special guests Bread And Puppet Theater, starting in Battery Park and moving through Wall Street.

XR NYC protesters also blocked traffic in Manhattan early in the morning at the exit of the Queens Midtown tunnel in an act of non violent civil disobedience.

This fall, Extinction Rebellion is taking bold action as part of a global and national movement to avert a climate collapse.

1.That the Government must tell the truth about the climate and wider ecological emergency, it must reverse all policies not in alignment with that position and must work alongside the media to communicate the urgency for change including what individuals, communities and businesses need to do.

2.The Government must enact legally-binding policies to reduce carbon emissions to net zero by 2025 and take further action to remove the excess of atmospheric greenhouse gases. It must cooperate internationally so that the global economy runs on no more than half a planet’s worth of resources per year.

3.We do not trust our Government to make the bold, swift and long-term changes necessary to achieve these changes and we do not intend to hand further power to our politicians. Instead we demand a Citizens’ Assembly to oversee the changes, as we rise from the wreckage, creating a democracy fit for purpose.

4.We demand a just transition that prioritizes the most vulnerable people and indigenous sovereignty; establishes reparations and remediation led by and for Black people, Indigenous people, people of color and poor communities for years of environmental injustice, establishes legal rights for ecosystems to thrive and regenerate in perpetuity, and repairs the effects of ongoing ecocide to prevent extinction of human and all species, in order to maintain a livable, just planet for all. 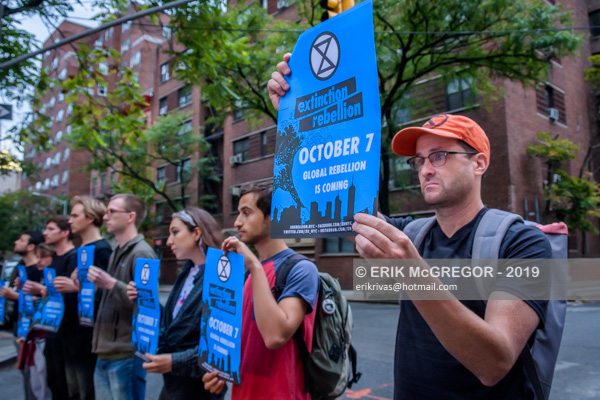